The below Figure 1 and Table 1 indicate the proposed development plan. These are the companies which had planned to come to the area. You can also see the scale of the plan. 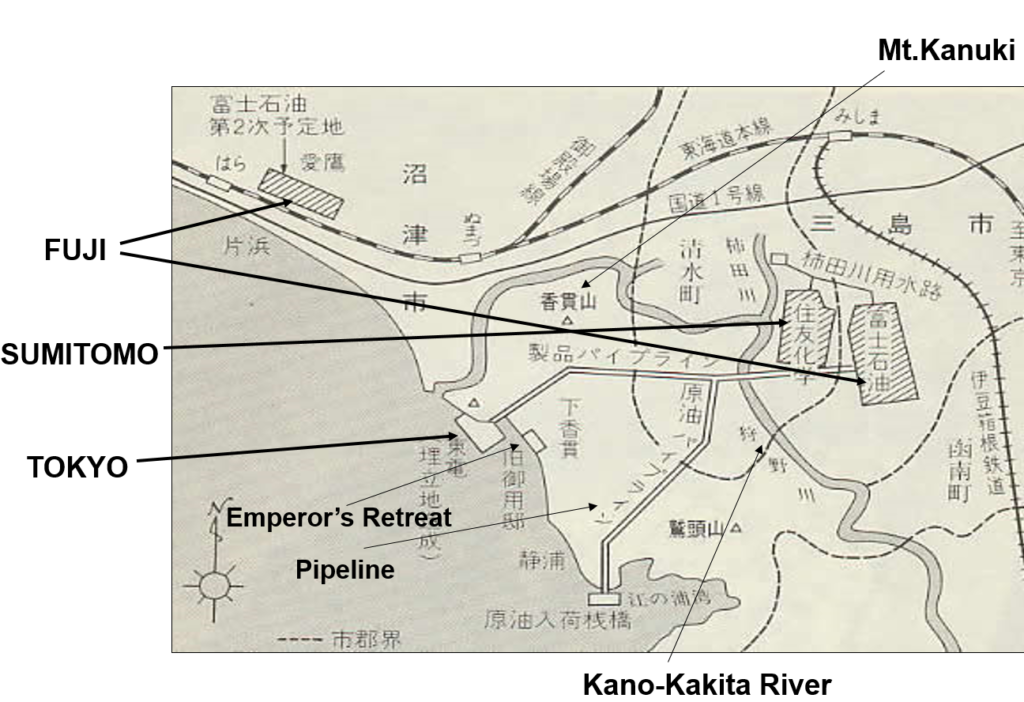 Table 1 The Scale of the Plan 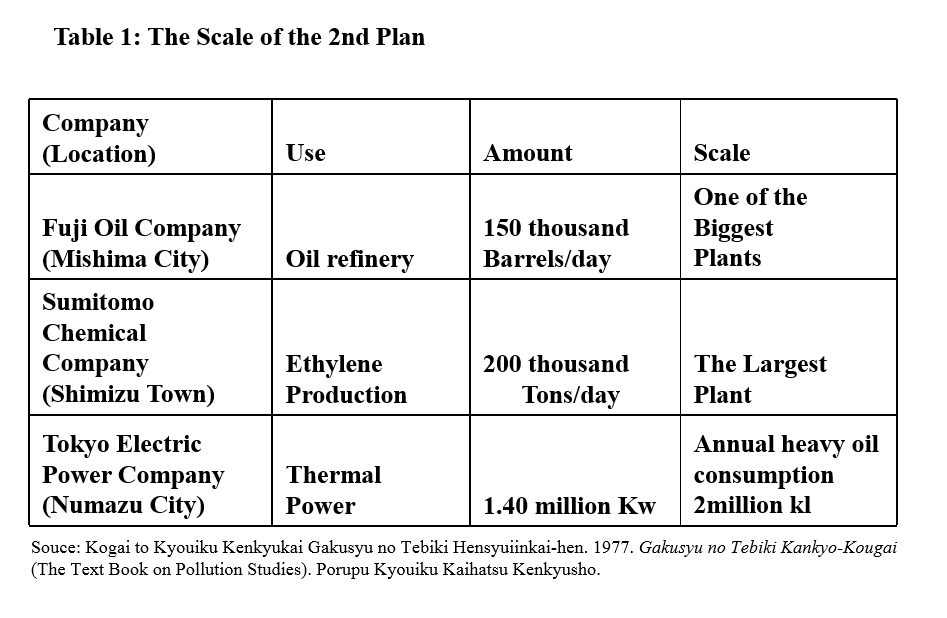 What is the MNS Movement?
The following two factors can be highlighted to explain the MNS movement. The first, the survey carried out by students (KOINOBORI research). The second, a few hundred education programs (mainly for local citizens)

In regard to the student survey, the survey carried out by students of Numazu Technical High School consists of three types by using local materials which were KOINOBORI, empty bottles and thermometers. The KOINOBORI were used in the air current survey that was conducted by about 300 students. The students made some air current maps that showed that the government’s appraisal of wind direction was incorrect. These maps gave decisive data to the Matsumura research group. Empty bottles were used for the water current survey. Thermometers enabled the students to make some maps showing the variation of temperatures.

On the other hand, the results of the survey reported by students of East Numazu High School which were called “Petrochemical Complex Project in Numazu and Mishima Area” was conducted by a Local Research Club. They researched it by using social scientific methods (including the survey in Yokkaichi City). The MNS activists use this report.

With reference to the education programs, many education programs were conducted by Numazu Technical High School teachers. They were held at schools, at the town halls and in the streets. Because of the programs, local citizens (including farmers and fishermen) became eager to learn. Local citizens wanted to know what was going on in their locality.

The following Figure 2  shows the wind directions are from the sea to the land. This map was created by the students during the Koinobori time. This means the local people would be influenced by the pollutions from the planned factories. However, the government survey appealed the different ways. 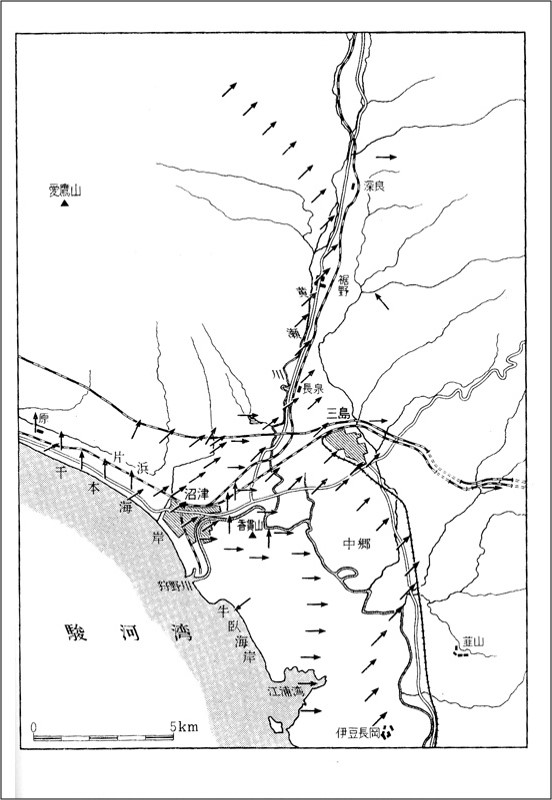 The Kurokawa Research Group (Gov. Research group) carried out the first largest ever Environmental Impact Assessment (EIA) by the Japanese government in 1964. The representative was Dr.Masatake Kurokawa and the staff consisted of national academics. The budget was about 20 million yen (about 180,000 USD) at that time. The research was carried out by using helicopters and high-tech machines. The Kurokawa Research Group was nominated by the Minister of International Trade and Industry and the Minister of Public Health.

On the other hand, the Matsumura Research Group carried out the EIA by getting the cooperation of local people, including high school students. The representative was Dr.Seiji Matsumura and the staff consisted of two researchers with international experience and local high school teachers (Table 2). The budget was about 100 thousand yen (about 900 USD) at that time. The research was conducted using readily available materials and low-tech manpower (for example, Koinobori research). It meant that research people, as well as the local people and high school students, used their own ideas. The Matsumura research group was nominated by the Mayor of Mishima city, Mr.Taizo Hasegawa. They use students, local materials, and Japanese culture. 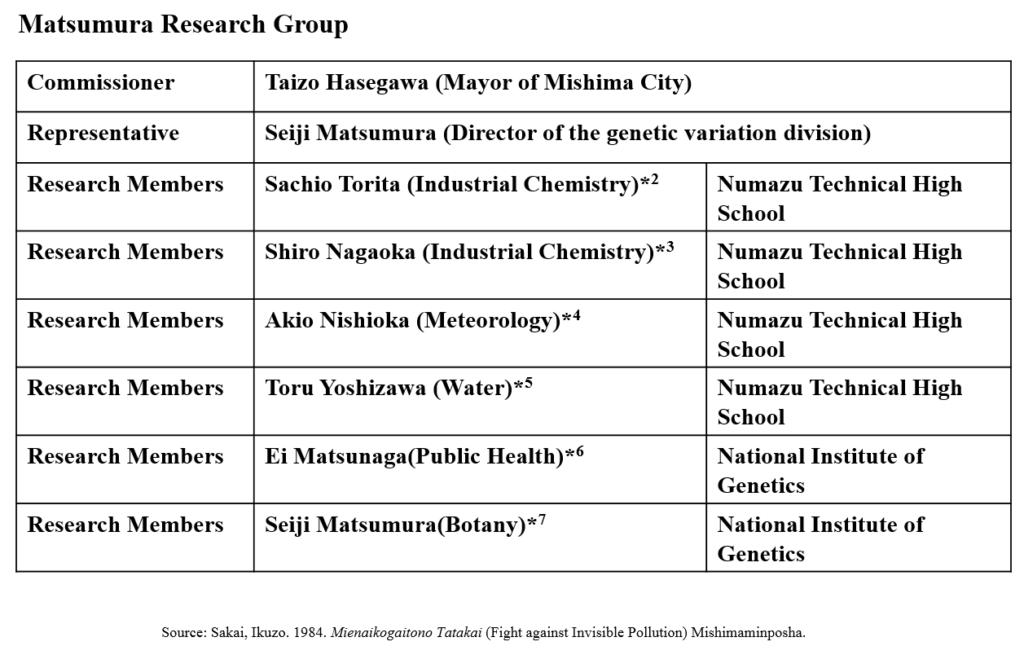 * I have life stories about them by interview surveys

The Formation of the Matsumura Research Group

The following is the formation process of the Matsumura Research Group. The National Institute and the Local high school have bonded together. These make ‘Think globally, act locally’.