They fought the results and local people finally assisted the local research group research findings and explanations to choose their future.

Actually, this is the first national EIA (Environmental Impact Assessment) in Japan, which failed and almost all Japanese do not know.

I conducted field research on the local research group for a long time. I stayed local member’s house for over 1 week and collected the documents, for example. Unfortunately, almost all members have passed away now. The followings are the outlines.

Background
In 1963, the national government and local councils proposed the one large industrial complex in Mishima city, Numazu town, and Shimizu town area in Shizuoka prefecture near to the Mt.Fuji.This was one of the largest development projects in Japan at that time. After this announcement, the MNS environmental movement was started with the local people. Local high school teachers and national research institute researchers led this movement with their scientific and local knowledge.

Revolutionary Events in the MNS Movement
– The survey carried out by high school students (KOINOBORI research)
because it happened  in a KOINOBORI time (Japanese culture)
→A high school teacher (The Matsumura Research Group member) led this survey.
→These results were accurate in the local wind direction which was against governmental research findings with explanations. Gov. research group had a huge budget, they used a helicopter to check the wind directions 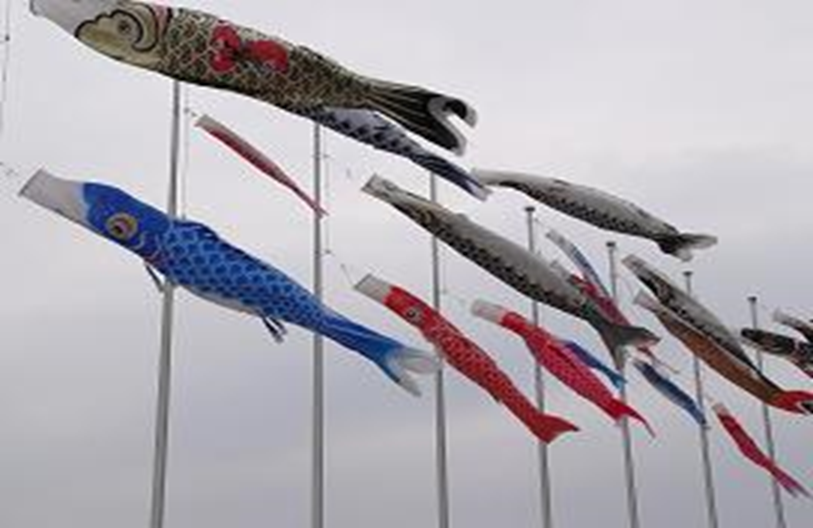 The Main Impact of the MNS movement
Former high-ranking officer confessed:
“We (the government) thought we had lost when the Numazu citizens flew those KOINOBORI (carp-shaped streamers) for research purpose. Besides that we also realized that we needed to make laws governing pollution. If we had not done it, we could not have been able to set up any MNS type projects”

Mr. Shiramatsu (LDP) criticized during the time in the assembly:
“The Kurokawa Research Group (the national research group) is reliable.
It consists of the country’s most respected specialists in various fields.
They could be called the nation’s best brain. On the other hand, the
Matsumura Research Group (the local research group) is unreliable.
The member are 2 doctorates of Agriculture and 4 high school teachers.
How could they carry out reliable research? In addition, I heard the budget
of the Matsumura Research Group is about 100 thousand yen. So the research
could be regarded a non-scientific thing”.